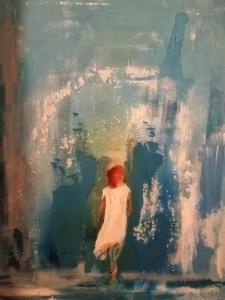 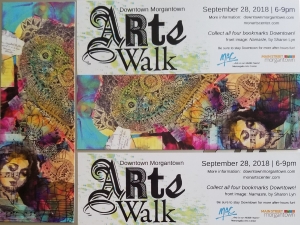 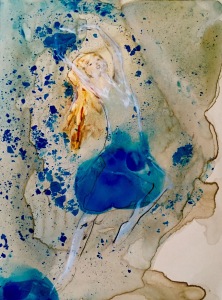 15 Minutes Art, storefront at 5900 Penn Avenue on the Beatty Street side in Pittsburgh PA, February 2018 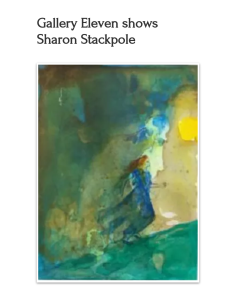 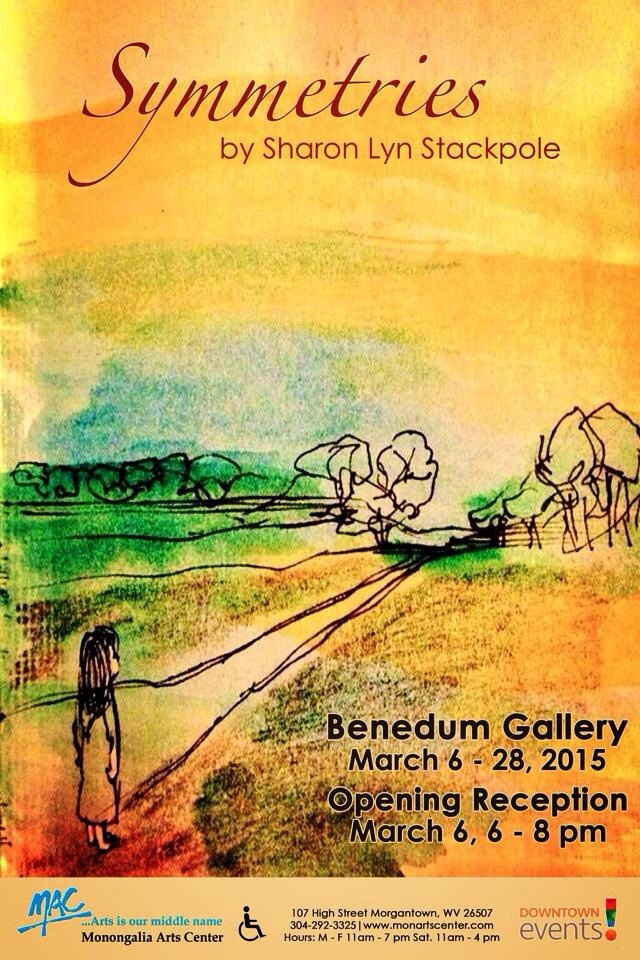 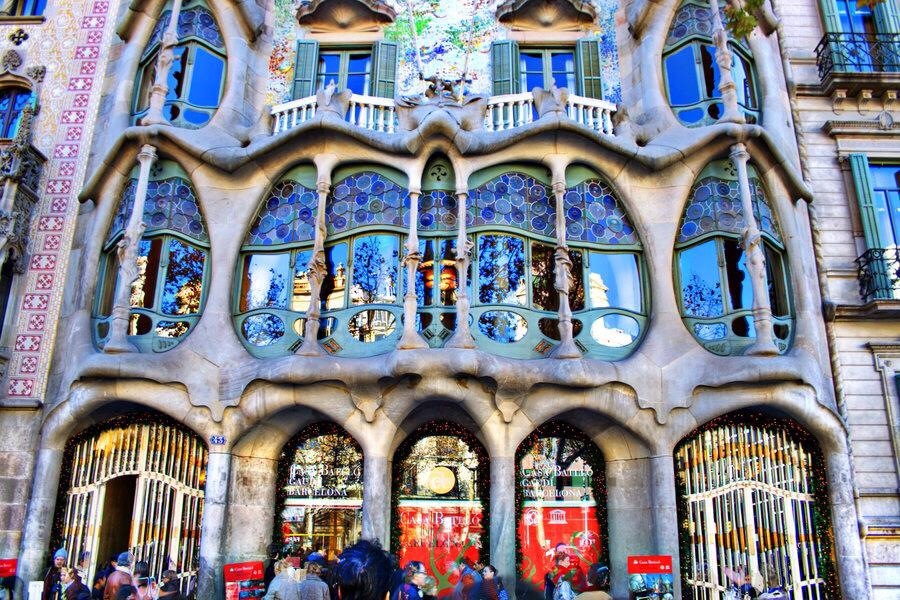 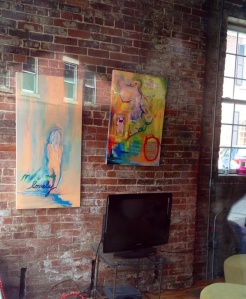 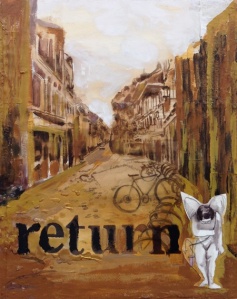 “Creatives Rising“, See.Me, viewing of work on skyscraper in NYC among other prime locations in September 2013. 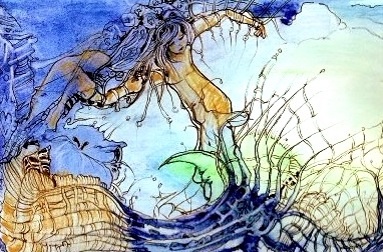 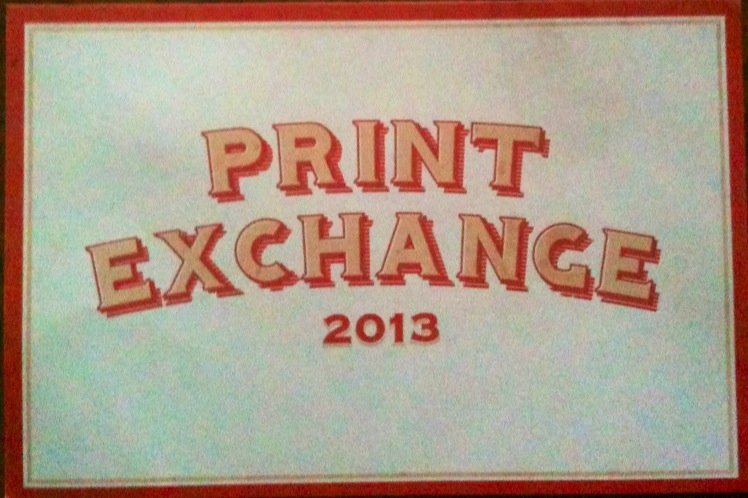 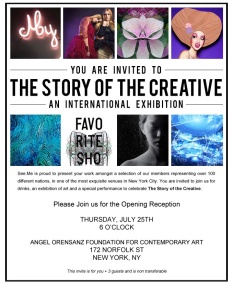 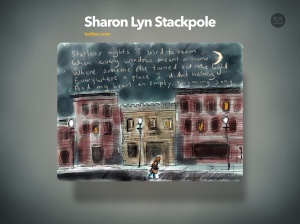 Featured in the Paper app on iPad 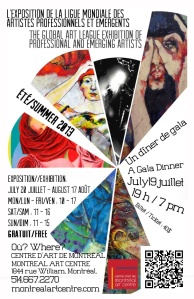 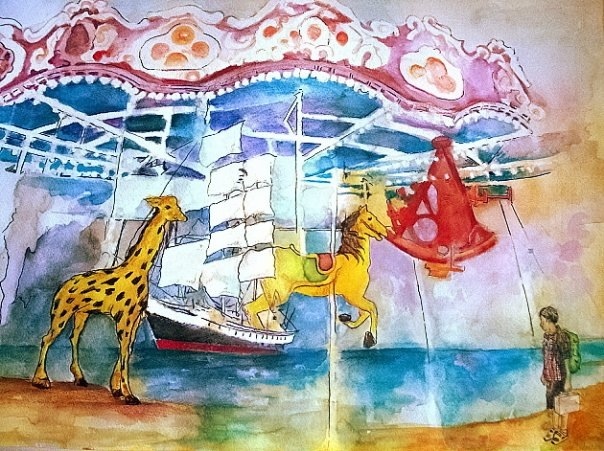 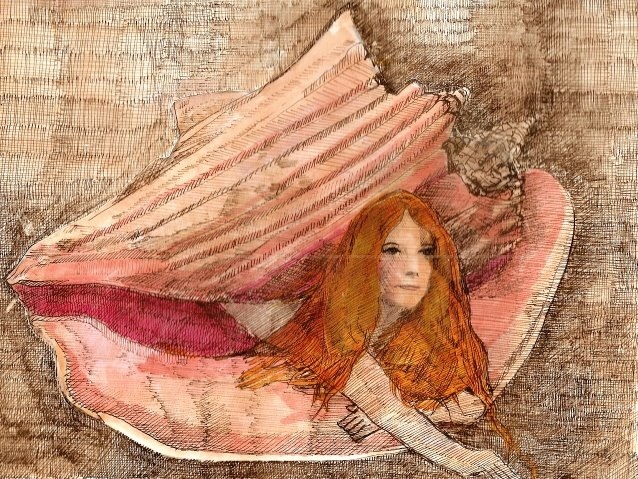 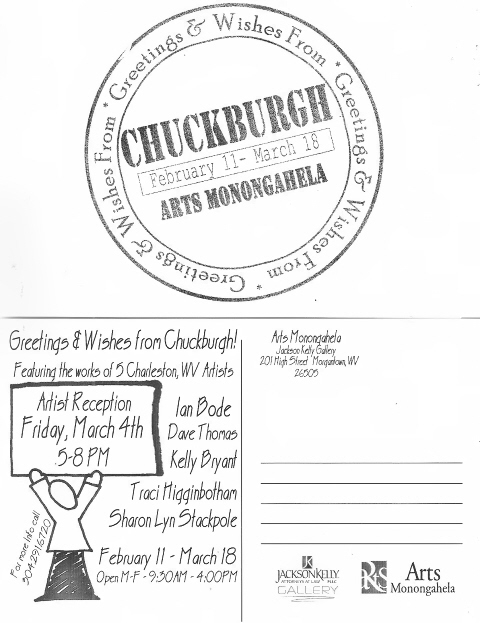 West Virgina artist Sharon Lyn Stackpole will be opening a show of new work at The Purple Moon this month which feature the artist’s colorful and quirky assemblages and paintings.

Born in 1969, Sharon is a native West Virginian who studied painting and art history at Fairmont State and West Virginia University. After art school, she worked for some time as a newspaper reporter and columnist in West Virginia, and still maintains a daily blog. She is a strong supporter of arts in education and lobbies for the restoration of art instruction at the primary grade levels in West Virginia.
Stackpole introduces a new style in this show – which she refers to as Intricates – small and very detailed paintings which incorporate her colorful view of life and the world around her.
Assemblages and Intricates opens on Thursday, August 19th, with a reception as part of the monthly Downtown Charleston ArtWalk from 5 to 8p.m. Live music will be provided by Charleston-based Tofujitsu. 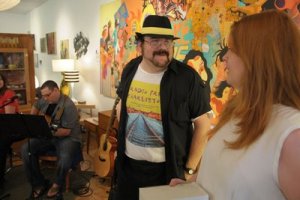 The Purple Moon will be presenting Filters of color, word & light: Works by Sharon Lyn Stackpole beginning Friday, February 27th in the Over the Moon Gallery. The show will open with a reception with the artist from 6 – 9 pm in the gallery at 906 Quarrier Street in Downtown Charleston.

Sharon Lyn Stackpole studied art at Fairmont State and West Virginia University, but has also read poetry in coffeehouses in San Francisco, and worked as an award-winning reporter for the Wheeling Intelligencer and News-Register. Recently her series, Fictionaries, traveled around the state of West Virginia and also exhibited at the Beehive in Pittsburgh, Pennsylvania. Fictionaries was all about the blending of word and image.

Ms. Stackpole’s current show is continuation and expansion of that blending. In discussing her work she said:

“As I continue this journey, this immersion into my art, I’ve gone through various obsessions. Obsessions with words, with sculpture, with painted glass, and with glass itself. Obsessions with color have transcended into obsessions with light — what changes it, what transforms it, what alters light, what filters it. I want those filters. I want to hold them in my hands and build.”

“Sharon Stackpole is a former journalist, present public official and future madly successful artist. She spends money well: she studied art at Fairmont State University and West Virginia University twenty years ago and then proceeded to do absolutely nothing with it, that is, until now. She still writes, of course. And takes medication for those multiple personalities.”

–For Whom The Bell Tolls Ohio Valley

Fictionaries show at the Beehive

The Beehive on 1327 E. Carson is presenting an exhibit of mixed-media work and paintings by West Virginia artist Sharon Stackpole until August 17th.The exhibit, titled “Fictionaries”, features a collection of mixed-media paintings which juxtapose words and images in a two-dimensional form. An opening reception with the artist and her work will take place Sunday, August 3, from 6 – 9 p.m.

A resident of Middlebourne, West Virginia, Stackpole was educated at Fairmont State University where she studied graphic communications and art education; and at the College of Creative Arts at West Virginia University, where she studied painting, art education, and art history. After college, she moved to San Francisco and studied art independently.

Stackpole moved back to West Virginia in 1995 and worked as a columnist for the Tyler Star News in Sistersville, West Virginia and then, later, at the Wheeling News-Register and Intelligencer in Wheeling. She left the newspaper in 1998 to rear her sons full-time, while resuming an early interest in researching pre-Renaissance art and architecture. She also maintains a current blog on the web at http://www.sharonlyn.wordpress.com, titled “s.m.ART: art is good, art is wise.”

Stackpole said her work is “meant to be an exploration of joy and exuberance, emotion personified in the play of light and color on canvas and paper.” Her work gravitates toward both the most joyous and intense of colors. She said a former professor advised her to only favor the colors of the palette that she would herself wear.

Because Stackpole has worked as both a newspaper reporter and an artist, the Fictionaries series is one she says she devised in much the same way peanut butter and jelly sandwiches were invented: by mixing the words with the pictures. “My art is not about creating the world in which you live,” she said. “It’s meant to create the world I can’t live without.” 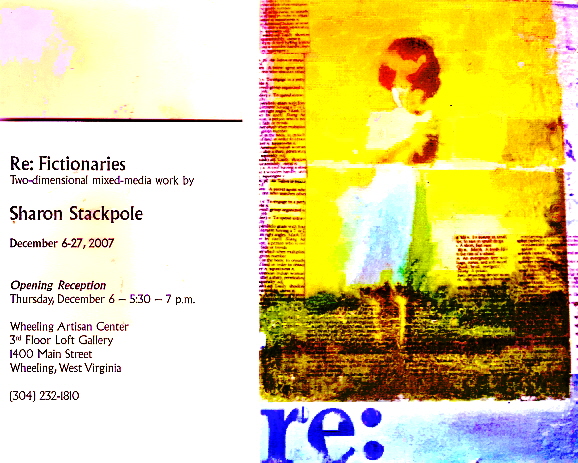